It is a small modular EOD robot, mainly used for capture, transfer and destruction of dangerous goods. In addition, with seven degrees of freedom in the robot arm, it is flexible, and can be used in small space reconnaissance. Adopting "fin arm type" track structure in the traveling module of the robot, the robot possesses strong obstacle clearing capability, and can adapt to complex terrains, such as sand, debris, grassland, 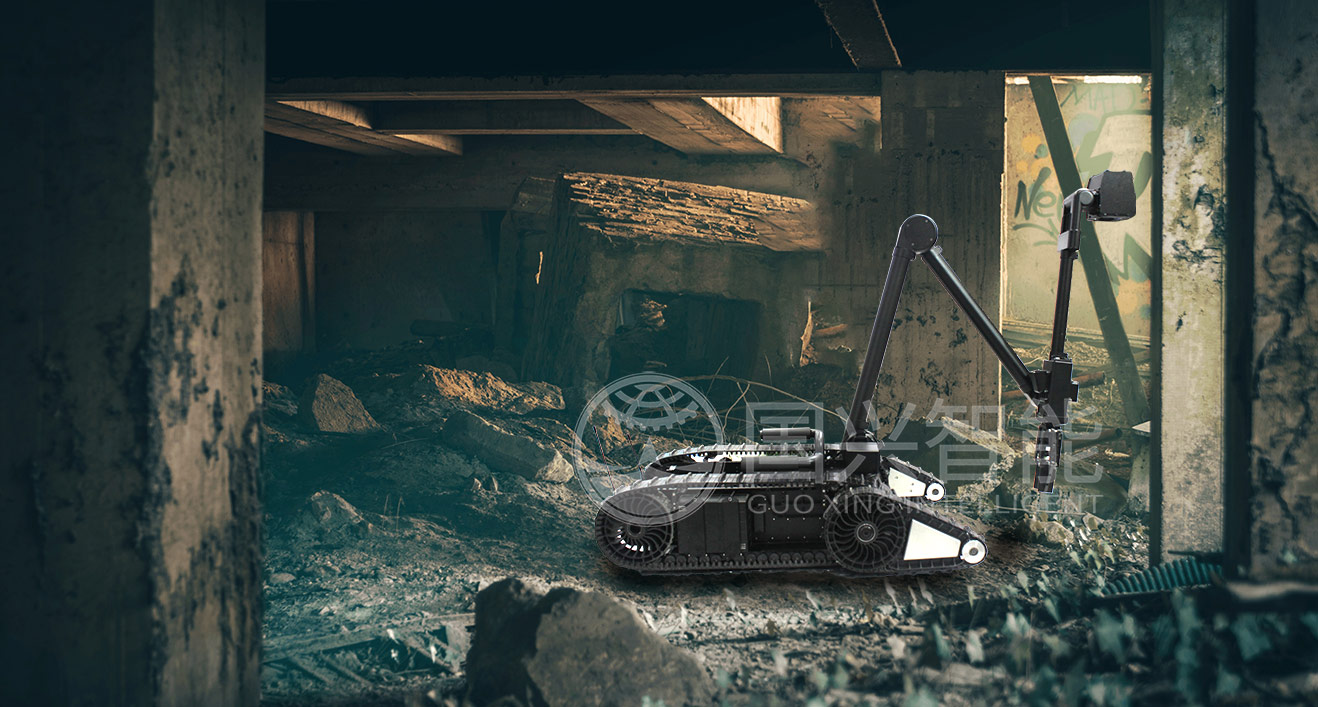 At the same time, the robot arm has seven degrees of freedom and is flexible. It can also be used for reconnaissance operations in narrow space.

The robot walking module adopts the "fin arm" crawler structure, which makes the robot have super obstacle climbing ability and can adapt to a variety of complex terrain such as sand, rubble, grassland and so on. The structure of the robot is firm, light, dustproof, waterproof, shockproof and anti-corrosion. All performance indexes meet the requirements of the national military standard. 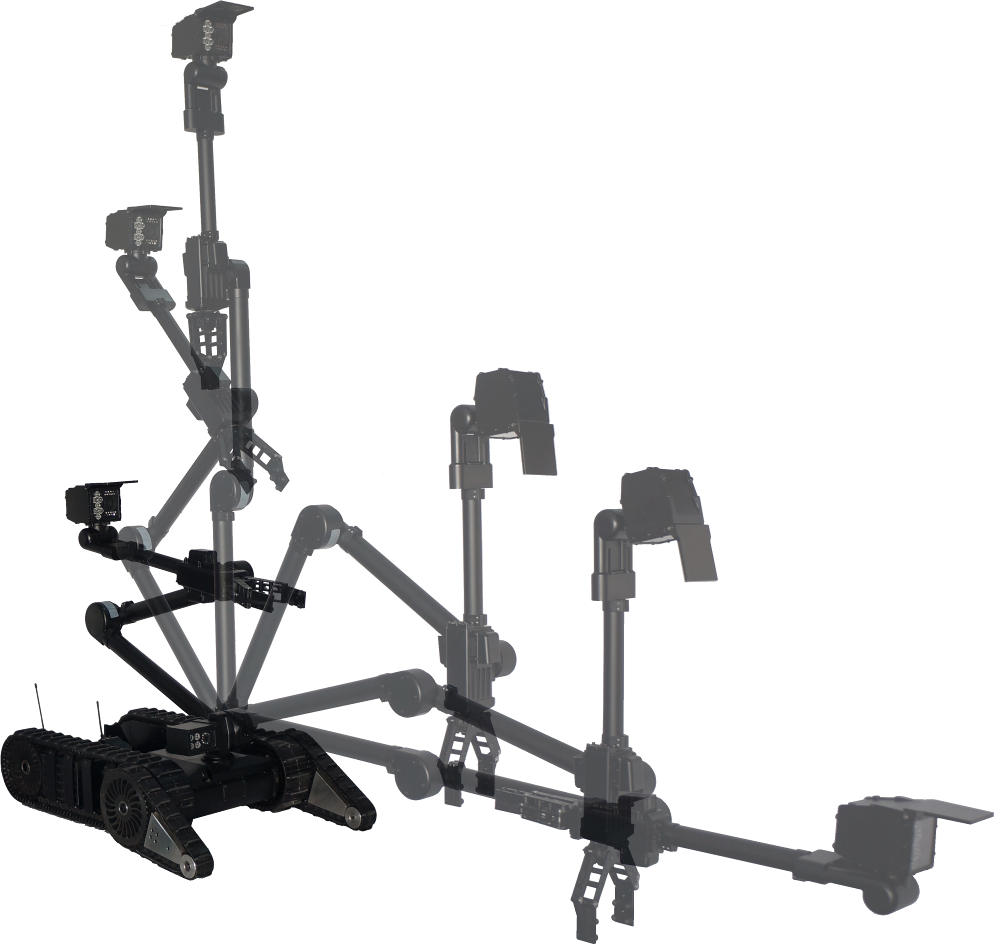 Firstly judge the quality of the object before control the robot to capture the object. The highest quota load level is 4kg of horizontal capture and 7kg of bending capture. The arm may be damaged if captures more than above weights.

The bending gesture is used to capture the object as far as possible for the actual weight of the object can hardly be judged correctly. Thus, the operator can avoid the tipping forward caused by the object with excessive weight.

Please apply the 3D movement mode for the capture of mechanical arm with double effect and less effort.

Four cameras are used for mutual observation as far as possible.

3D movement mode can be used for the detection mode on the high place. Specific operations are as below: firstly, the robot moves to semi-unfolding mode, and then chooses 3D movement mode. Swirl the rocker on the left to control the mechanical arm of the robot.

As to the detection on the low place, the robot can be firstly changed to the observation mode and then the 3D movement mode is chosen. Control the left rocker of the robot to control the movement of the P/T camera. 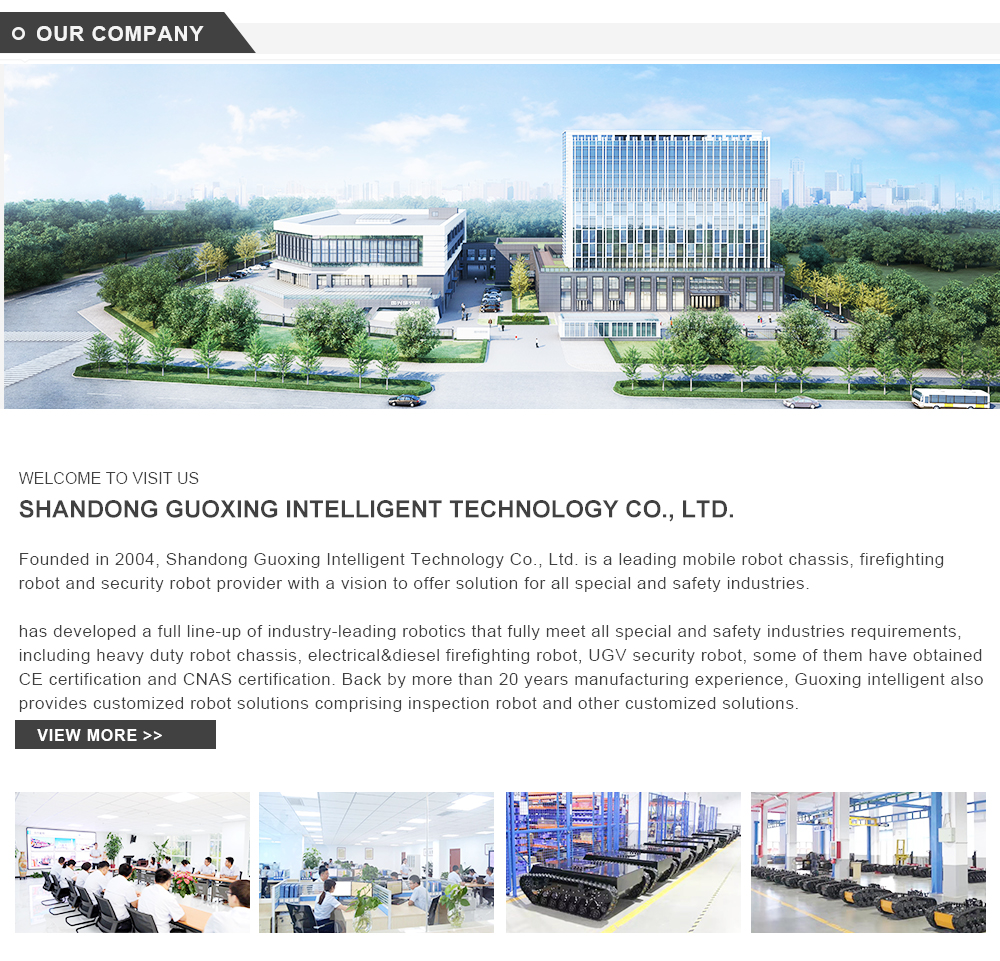 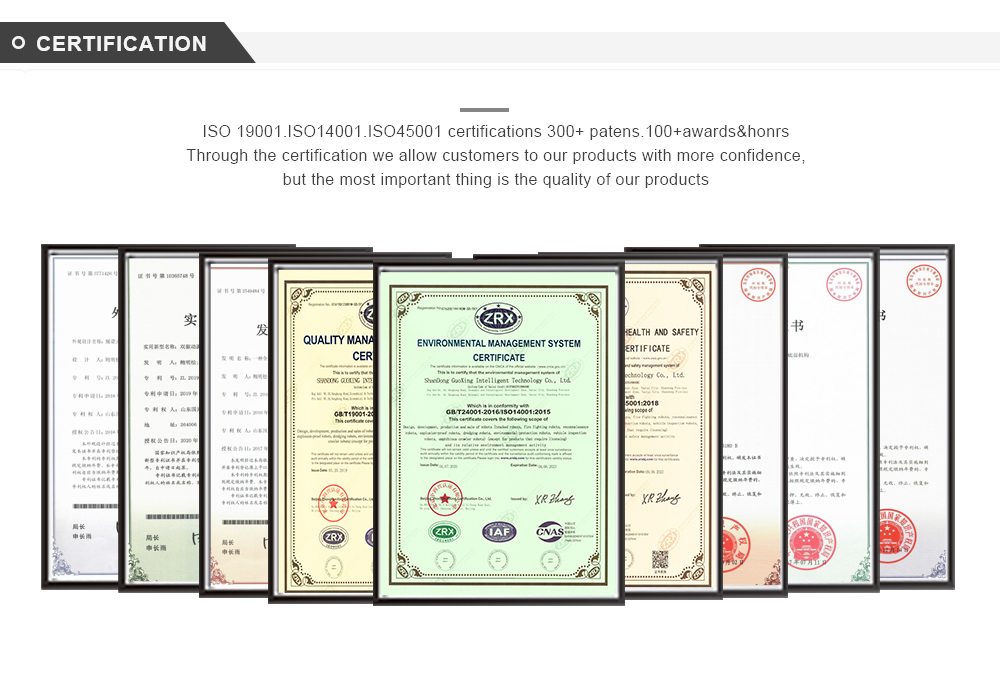 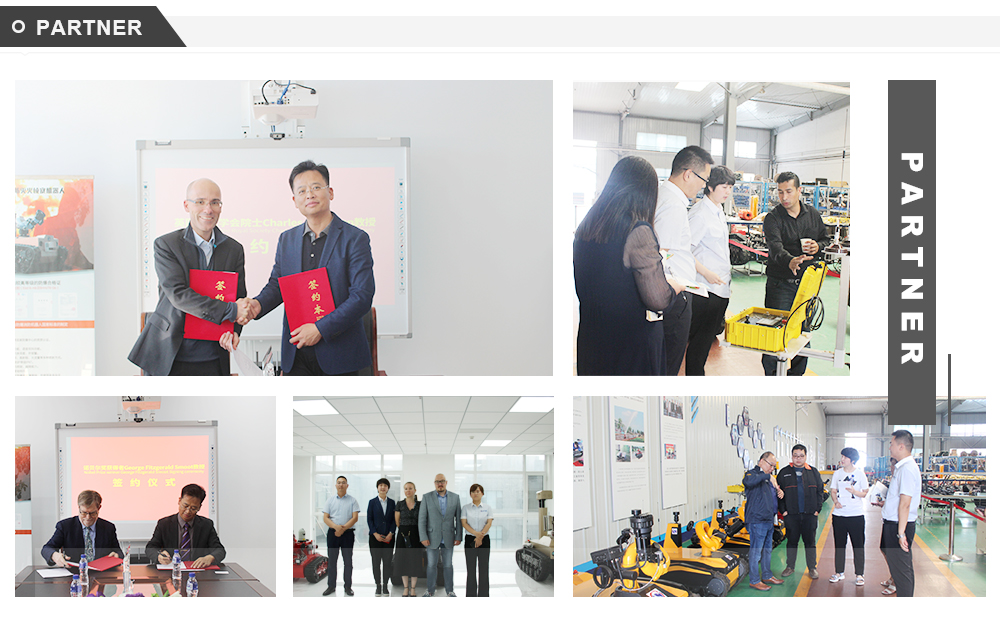 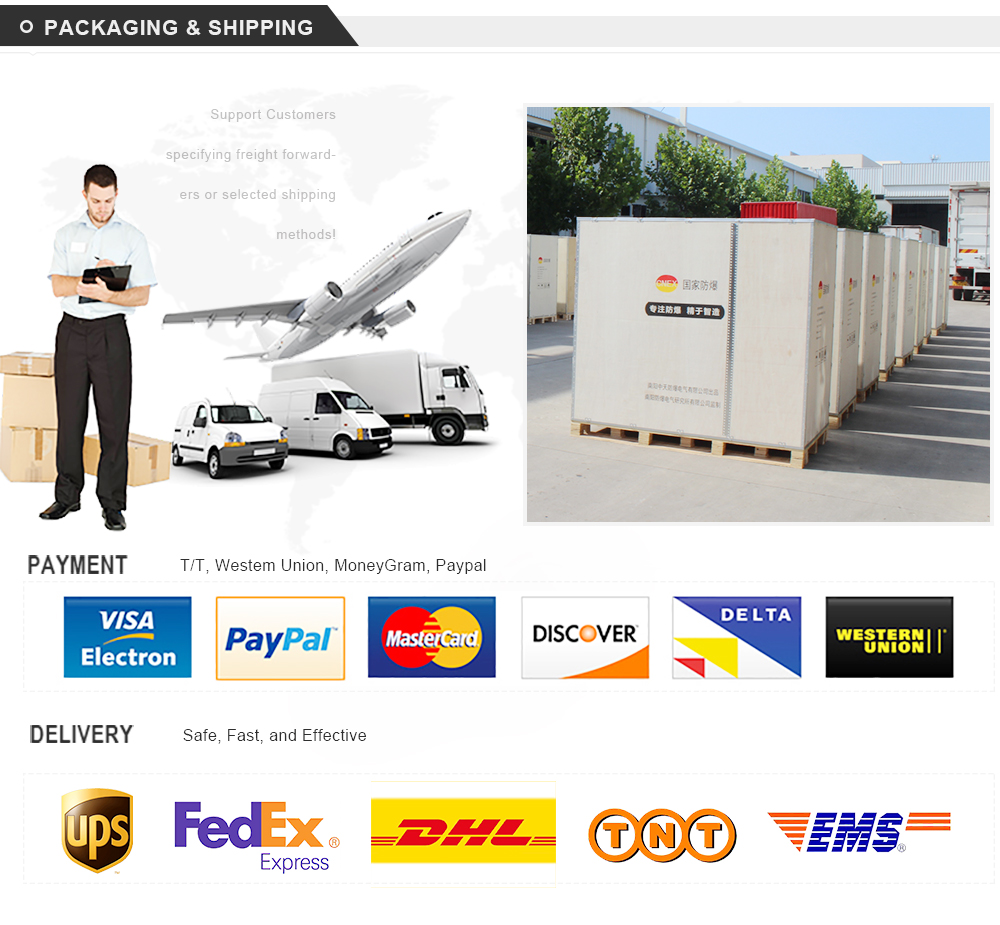 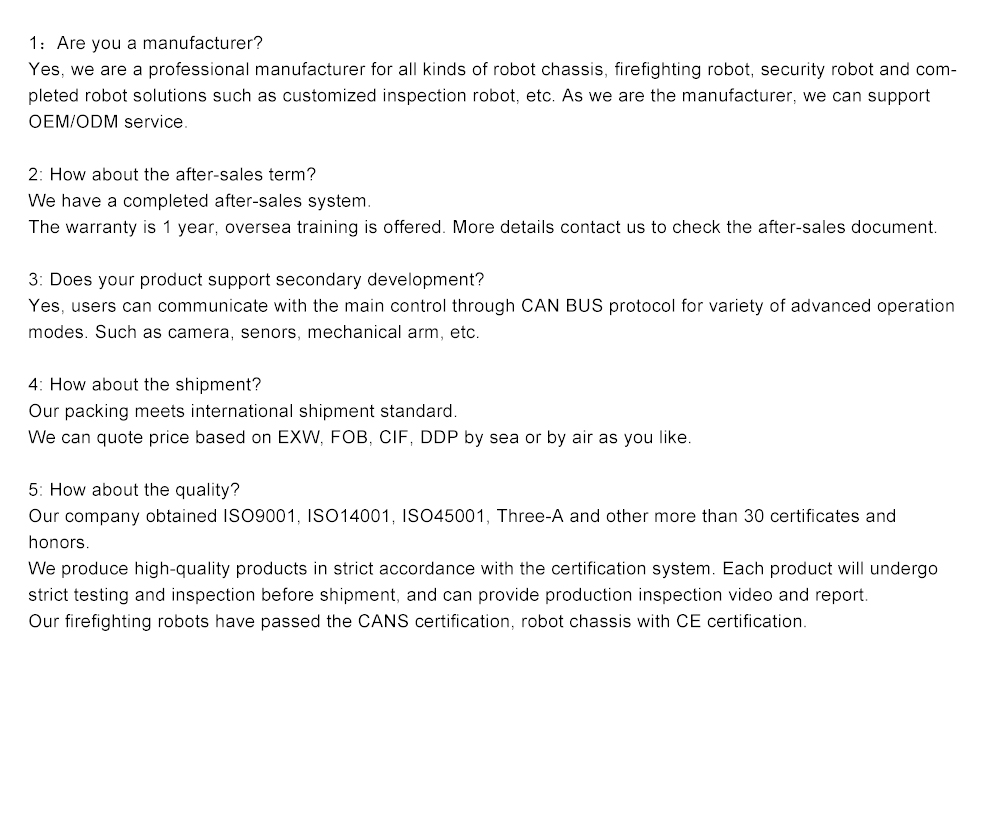