With the rapid development of Internet, artificial intelligence and 5G network, the development of robots in the field of security has also taken the opportunity, and the intelligent security patrol robot has developed rapidly.

The security patrol robot can deeply integrate the application of core technologies such as artificial intelligence, Internet and 5G network, the system integrates a series of functions, such as independent patrol, environmental perception, park monitoring, real-time communication, polar broadcasting and so on. It can intelligently identify personnel behavior, equipment operation status and environmental risks, build a safety defense line, improve inspection efficiency, and help users reduce costs and increase efficiency through independent inspection, video monitoring, background management and other functions 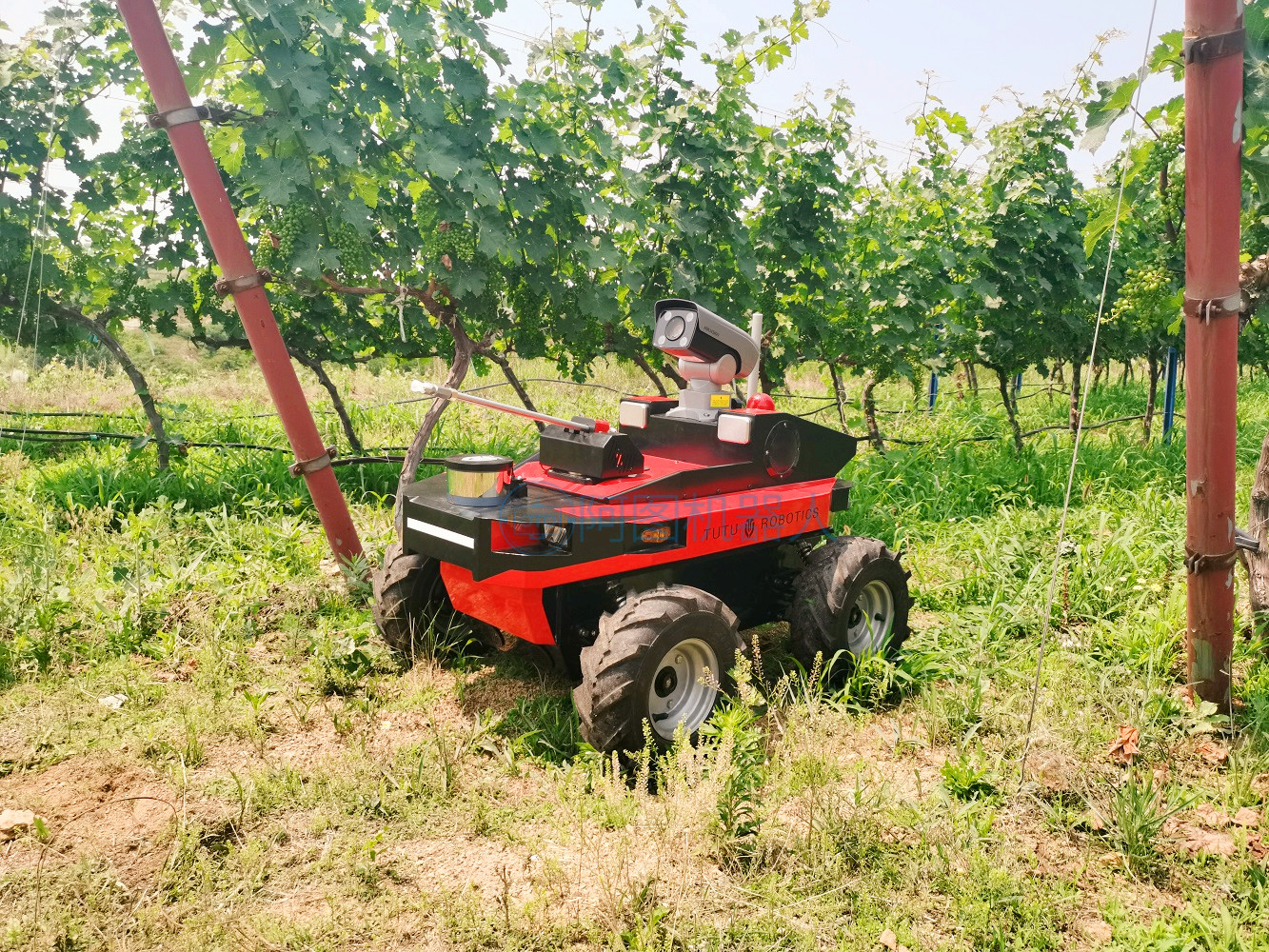 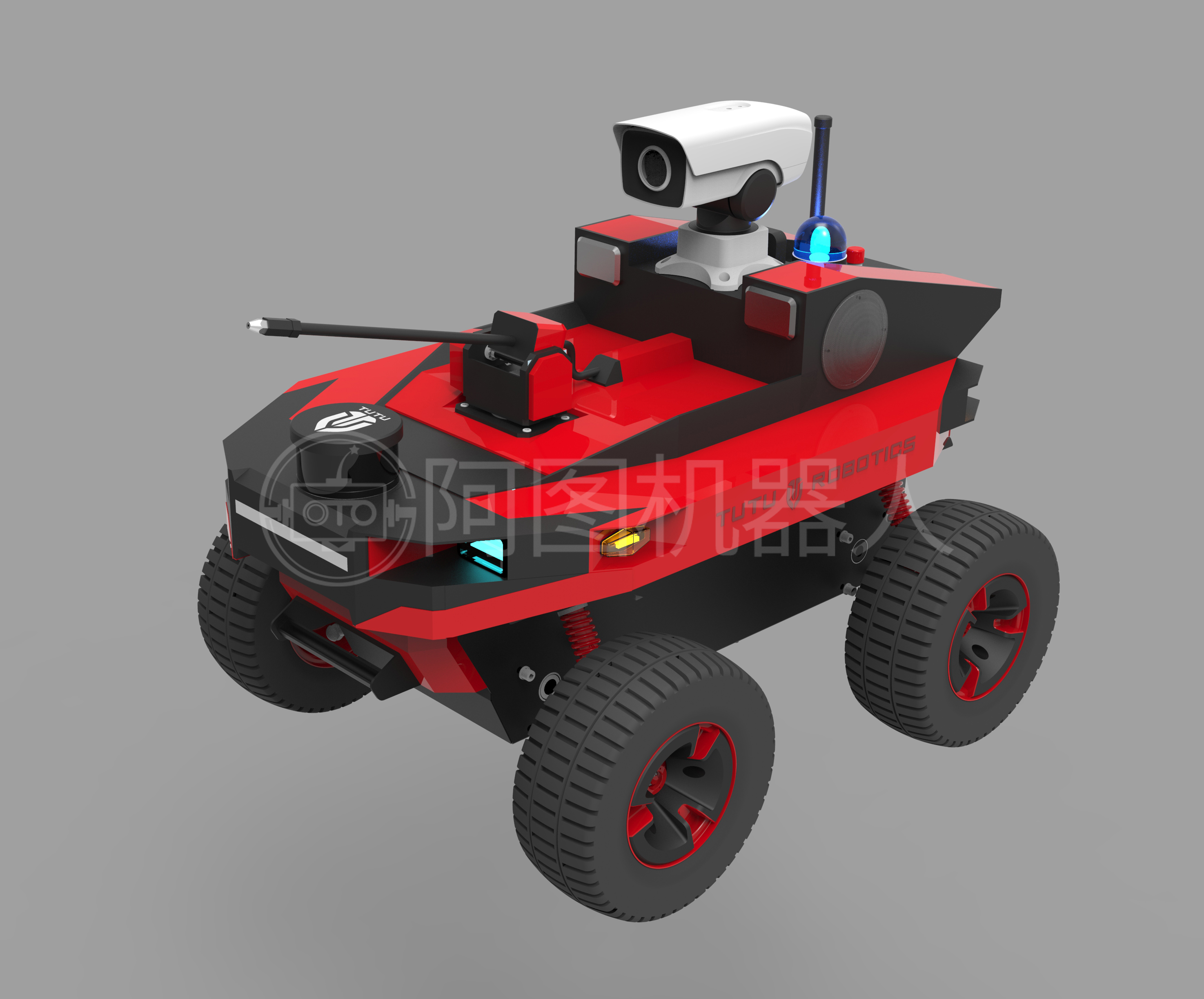 Equipped with high-performance 16 line radar and SLAM technology to build the patrol scene, it can conduct autonomous navigation patrol according to the set route. During the patrol, it can independently identify and avoid obstacles, monitor and identify hazard sources, and make early warning and expulsion in time.

When an abnormality is detected, it will mobilize its own PTZ camera to identify the abnormality. After it is determined as a hazard source, start the intelligent security function.

Equipped with 50000ma high-capacity lithium battery; It can support long-distance cruise; Support 15A fast charging; The battery can be quickly disassembled and replaced for easy maintenance.