Good news! The mine fire fighting reconnaissance robot won the gold medal of the "Mayor's Cup" and the silver medal of the "Governor's Cup" 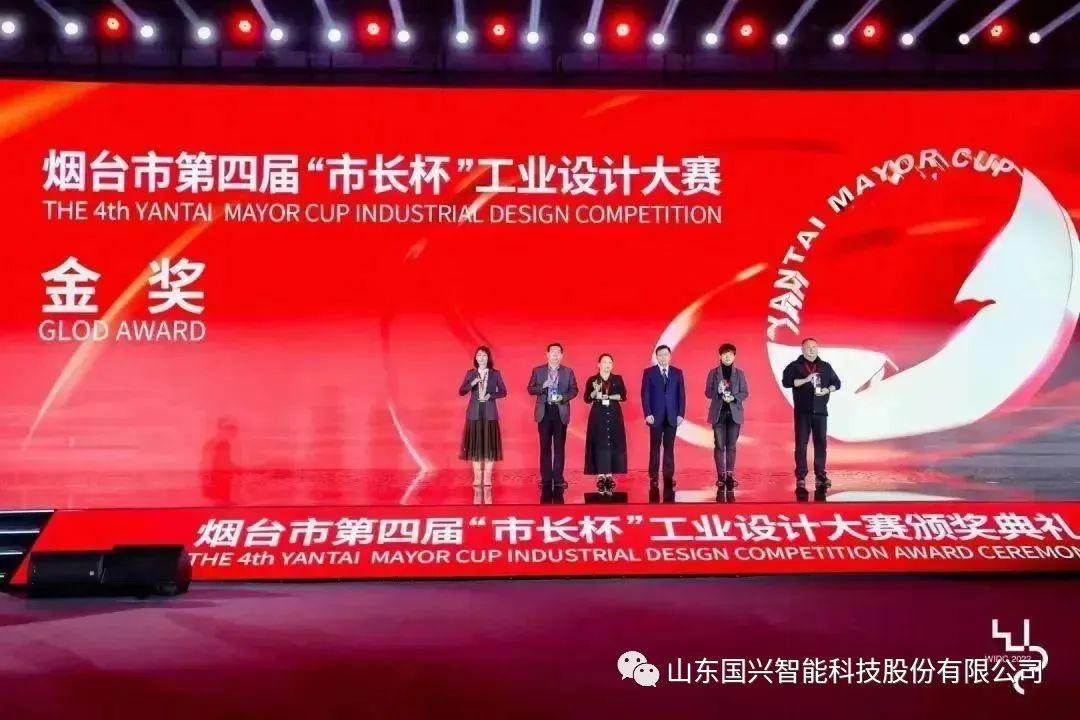 Prior to this, the mine fire fighting reconnaissance robot also won the silver medal in the fourth "Provincial Governor Cup" Industrial Design Competition in Shandong Province, which fully proves the strength of Guoxing Intelligent in product technical performance innovation and other aspects. 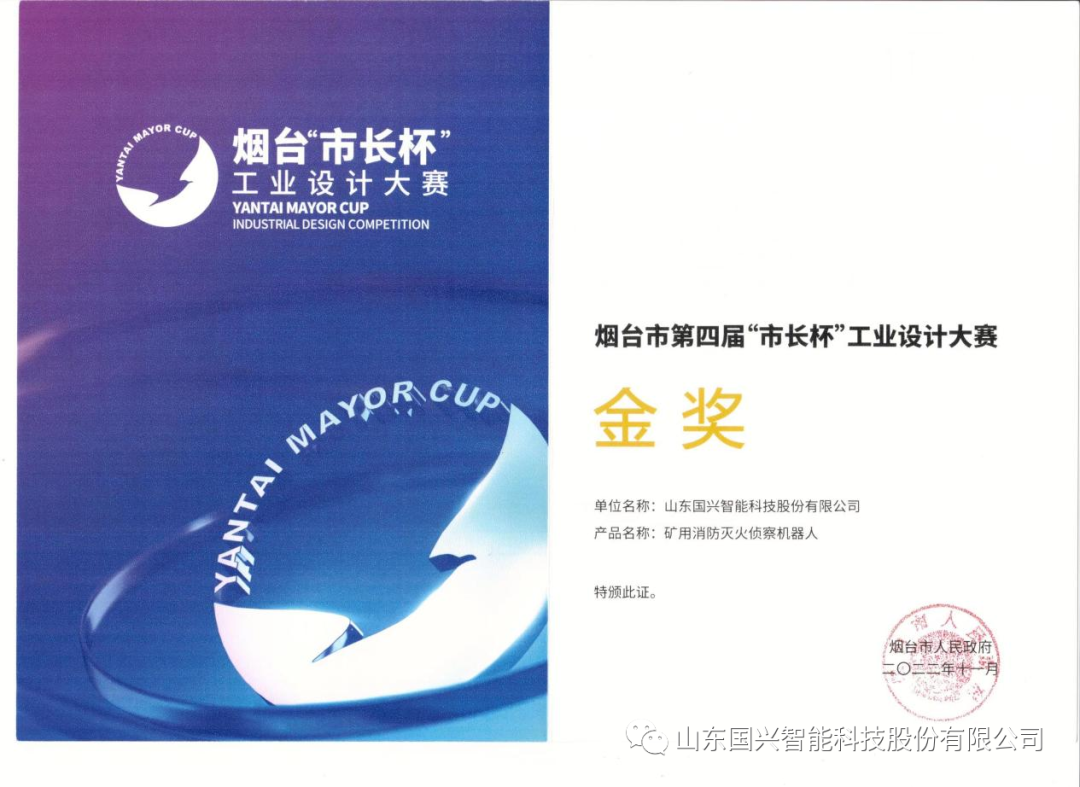 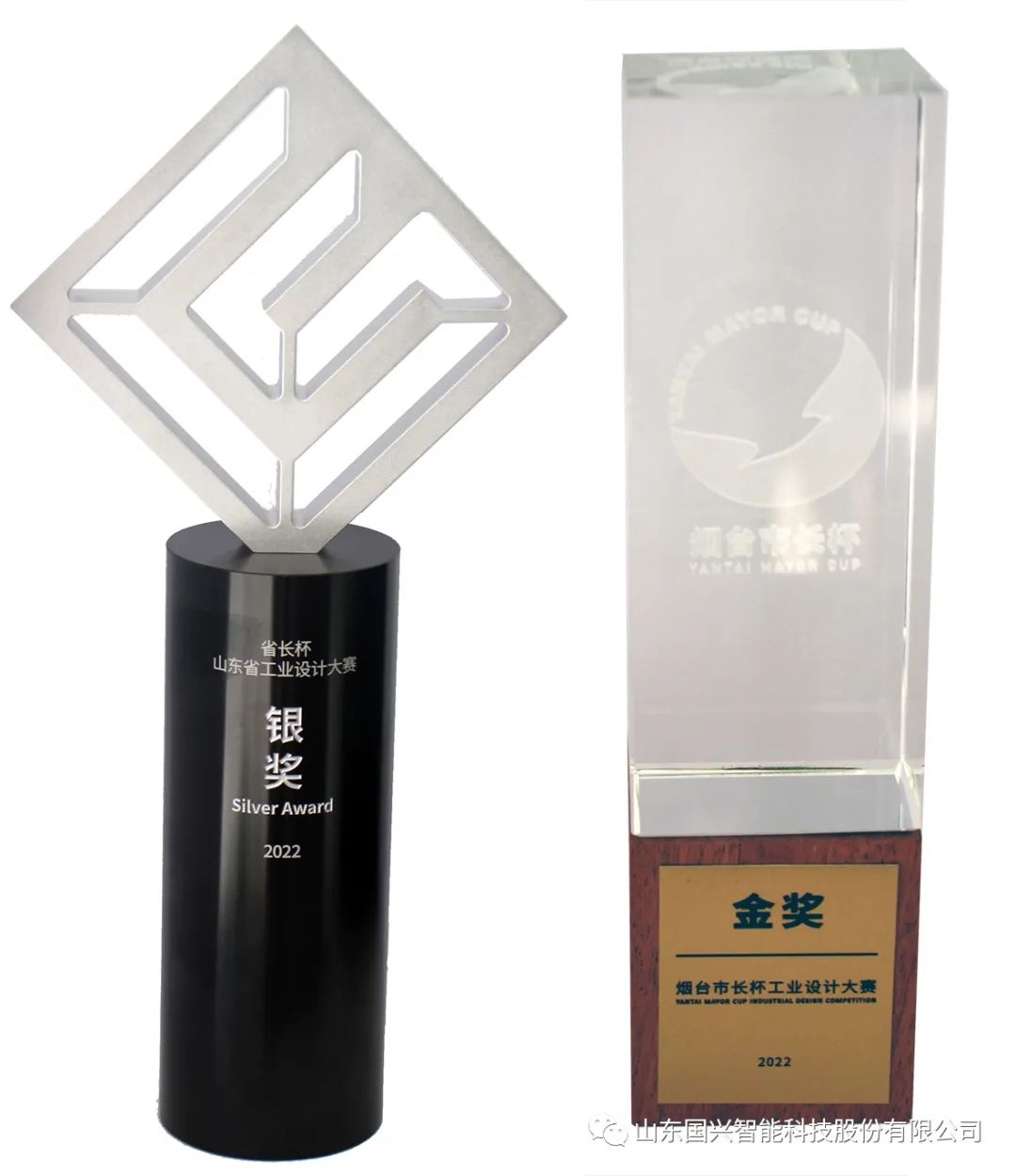 The overall appearance design of the mine fire fighting reconnaissance robot is based on industrial toughness.

The lines spliced with metal materials are used to express the overall design and momentum, reflecting the sense of speed and strength of the product.

The combination of Chinese red and obsidian black, which can reflect the characteristics of national independent brands and industrial attributes, shows the combination of product aesthetics and mechanics.

The detailed features such as texture lighting and laser radar show the overall powerful and reliable robot design of the product. 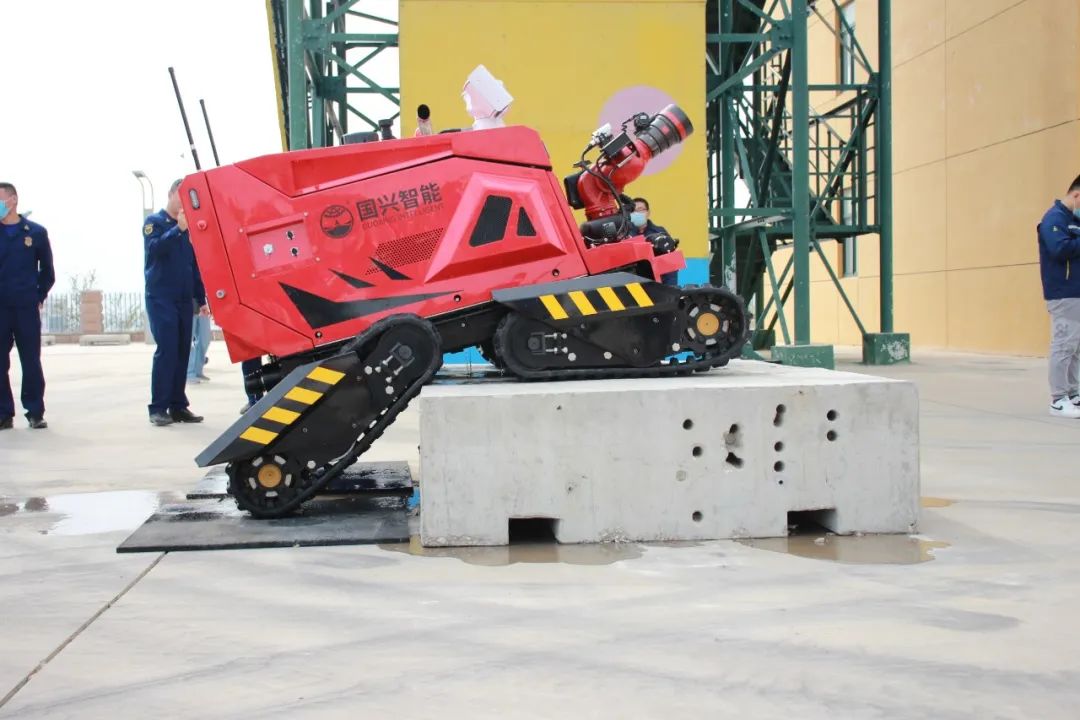 In terms of performance, the autonomous navigation function, as an important component and highlight design, can realize the robot's autonomous path planning and show the autonomy and intelligence of the product. In addition, as a robot used in flammable, explosive, toxic, anoxic, thick smoke and other environments in the coal mine, it is equipped with an explosion-proof grade of EX d [ib] Mb; The matching detection has a variety of gas instruments and thermal imagers, which enable the robot to have vision, hearing, touch, heat and other functions.

It can achieve real-time collection and analysis of on-site images, sound, temperature, and environment, and then it can be matched with a mining handheld terminal that integrates data, voice, and communication.

It can achieve real-time feedback of equipment status information and surrounding environment to the operator, and can also issue action instructions to the robot, In addition, it can establish communication or free networking with robots.